In recent years, the Viet Nam - Japan bilateral relations have witnessed robust developments across a range of areas. Japan is now one of the leading economic partners of Viet Nam, the largest ODA donor, the second largest investor, the third largest tourism partner, and the fourth largest trading partner of Viet Nam. 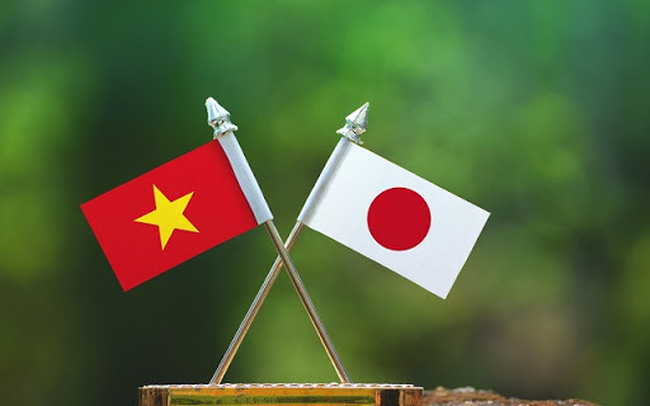 The two countries now enjoy the most flourishing relations with strong mutual trust since the establishment of diplomatic relations. High-level leaders of the two countries maintain regular exchange of visits and contacts at international and regional forums.

Since January 1, 2004, Viet Nam has implemented the unilateral 15 day-visa waiver for Japanese nationals entering Viet Nam for travel and business purposes. And since July 1, 2004, Viet Nam has implemented the short-term visa waiver for all Japanese passport holders. On March 8, 2005, the two sides exchanged Diplomatic Notes on the reciprocal waiver of visa requirements for holders of diplomatic and official passports with the duration of stay not exceeding 90 days (in effect since May 1, 2005).

Japan began to relax its regulations on multiple-entry visas issuance (from September 30, 2014, with greater relaxation from February 15, 2016) and single-entry visas (from November 20, 2014) for Vietnamese citizens. Japan has also simplified procedures on short-stay visa application for officials and civil servants of state agencies, employees of private enterprises, intellectuals and cultural experts from March 1, 2019.

Cooperation in Covid-19 prevention and control:

Since the beginning of 2020, the outbreak of the COVID-19 pandemic has left its impact on the Viet Nam - Japan Extensive Strategic Partnership in many areas. The two countries had to cancel and postpone a number of diplomatic activities, notably the official visit to Japan by President of the National Assembly Nguyen Thi Kim Ngan (expected to take place from March 15 to 20, 2020), and the visit by Permanent Member of the Secretariat of the Communist Party of Viet Nam Tran Quoc Vuong (expected at the end of April 2020). The visit by a Deputy Prime Minister to attend the International Conference on the Future of Asia (expected at the end of May 2020), other meetings between high-level leaders of Viet Nam and Japanese partners, cultural and sports exchange activities in both countries, and working visits by delegations of Vietnamese Ministries, agencies and local authorities to Japan were all cancelled. Labor cooperation and tourism were also severely affected.

However, the two countries still maintain exchanges at all levels, especially high-level ones, under various formats. The two sides coordinated positions at the Special ASEAN +3 Summit on COVID-19 (April 14, 2020). The Government and National Assembly of Viet Nam gifted a total of 1,190,000 medical masks and 20,000 cloth masks to Japan. The Japanese Government has donated 1 million doses of AstraZenecca vaccine to Viet Nam (June 15, 2021), and provided medical equipment and other supplies via bilateral channel and international organizations. Some Vietnamese localities have actively supported Japan in COVID-19 response. Viet Nam has also facilitated the working visits of more than 4,000 Japanese experts and business leaders to Viet Nam for work, and received over 26,000 Vietnamese citizens stranded in Japan back to Viet Nam./.