So far, Japan has always been one of Viet Nam's leading trade partners. In 2020, Japan was the 4th largest trade partner with the total trade volume of nearly 40 billion USD, and the 3rd largest export and import market of Viet Nam.

- The Comprehensive and Progressive Agreement for Trans-Pacific Partnership (CPTPP), in effect since December 30, 2018. 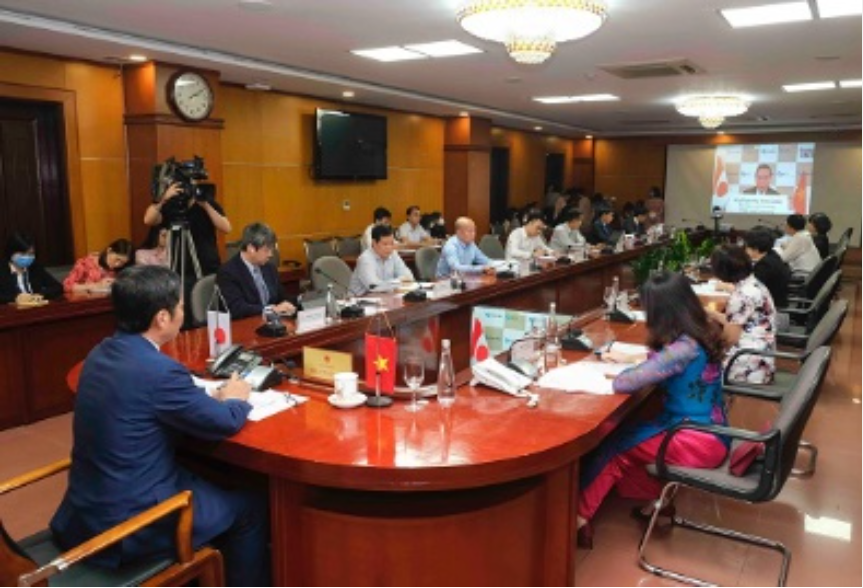 (The 4th Meeting of the Vietnam - Japan Joint Committee on Industry, Trade and Energy Cooperation (JC) was held in Vietnam in the afternoon of August 7th, 2020 in virtual format)

- Memorandum of Understanding on Cooperation in Trade, Industry and Energy signed by the Ministry of Industry and Trade of Viet Nam with the Kansai Bureau of Economy, Trade and Industry (continuously maintained since its first signing in November 2012) and with Wakayama Prefecture (signed in October 2018).

Since 2008, thanks to bilateral and multilateral free trade agreements to which both countries are parties, including AJCEP, VJEPA, and CPTPP, the trade relations between Viet Nam and Japan have enjoyed more favorable conditions for growth, thus enabling Japan to become the leading trade partner of Viet Nam. At the same time, according to Japanese statistics, in 2017, Viet Nam surpassed Indonesia and ranked 9th out of 10 countries worldwide with the largest total import and export turnovers with Japan (about 3,767.2 billion Yen, accounting for 2.5% of total imports and exports). In 2019, Viet Nam ranked 8th, with the total import and export turnover reaching 2.7%. 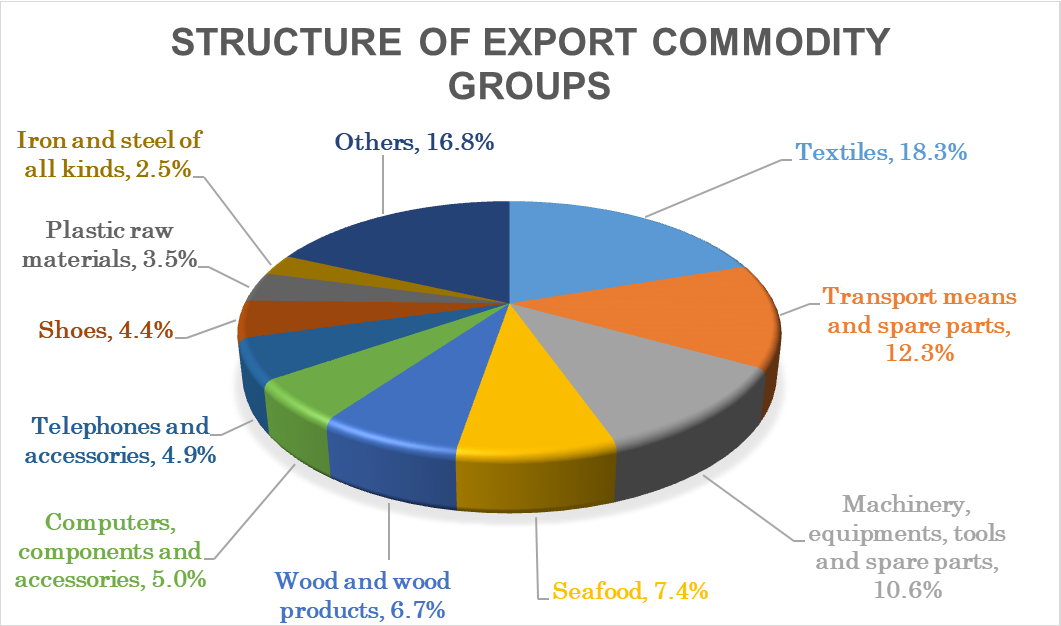 It is important to note the complementarity and low direct competition in the trade between the two countries. Viet Nam mainly produces and exports to Japan seafood, crude oil, textiles, electrical wires and cables, timber and wood products, computers and components, coal, and footwear, while imports from Japan are mainly goods used for Viet Nam's production and export activities, including machinery, equipments, tools and spare parts, electronic products, components, and accessories, iron and steel of all kinds, fabrics of all kinds, auto parts, plastic raw materials, chemicals, and raw materials for textile, garment, leather, shoes, and metal. 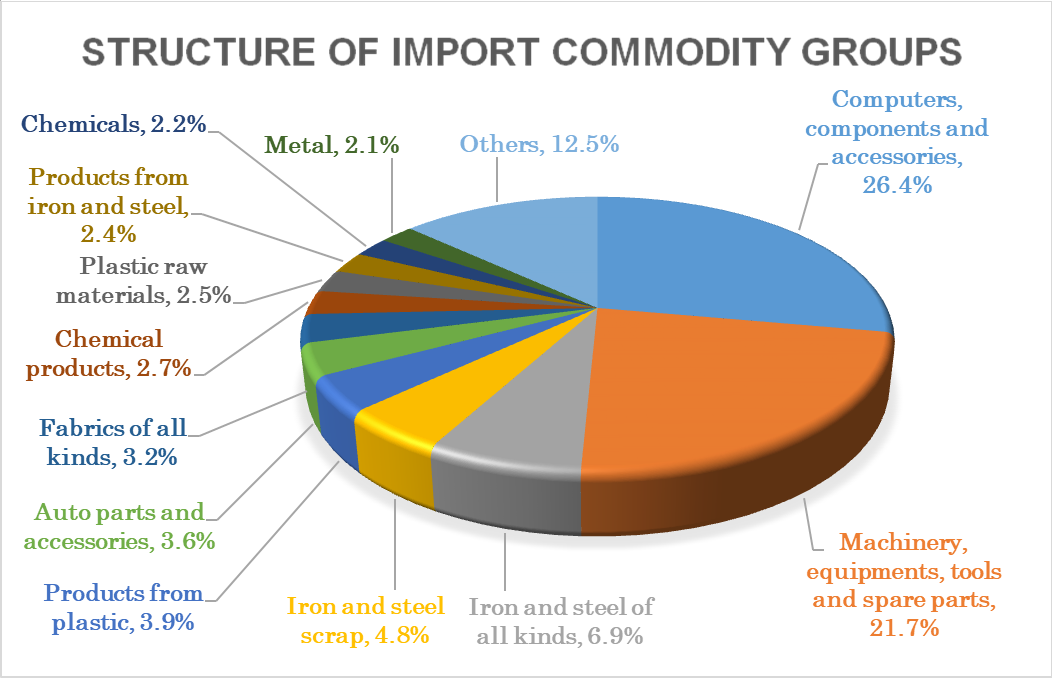 Import and export turnover between the Kansai region and Viet Nam